Jane Cairns – race director, founder, and visionary behind Reef & Run – was named by the Santa Barbara Independent as one of their “Local Heroes” for 2019.

This very special recognition is bestowed on only a handful of people each year that deserve credit for making Santa Barbara such an amazing place to live, work, and play.

From the Independent’s November 26th issue:

“The Santa Barbara Independent launched its first issue ever, three decades ago, by celebrating the Local Heroes of 1986. We’ve repeated the recognition every Thanksgiving week since. And every year since, our readers have nominated outstanding people in our community, many of whom have never received recognition.

The staff of the Santa Barbara Independent sends our gratitude to all the heroes, past and present, who have made Santa Barbara County such an amazing place to live. They inspire us all.”

“I believe in providing a safe atmosphere for people who want to get into the water and feel good about themselves,” Cairns told the Independent. “You’re putting yourself in absolute, true wild nature, using your body to move yourself. It’s invigorating. You can have a bad day and come out of the water feeling fantastic.”

Reef & Run was established in 2008 and ever since has provided a friendly place for local swimmers and community members to enjoy the benefits of exercise in the great outdoors.

Read all about Jane’s award and all the other amazing locals recognized by the Independent HERE. 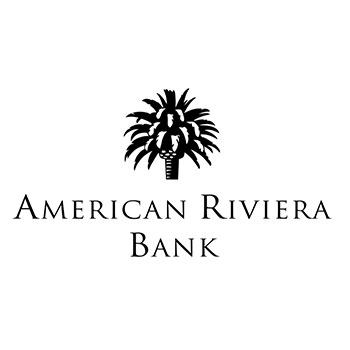 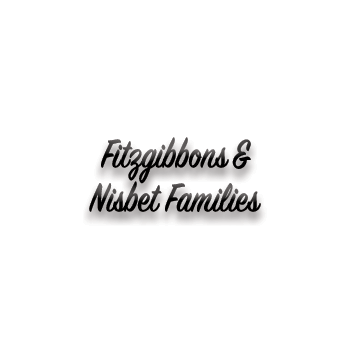 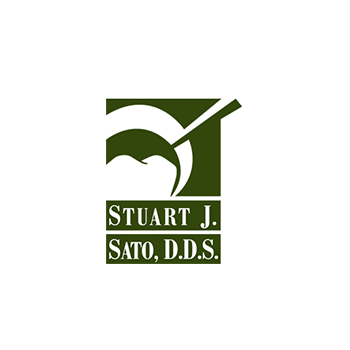 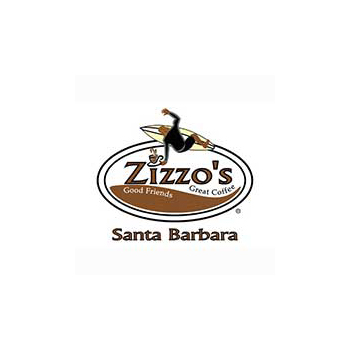 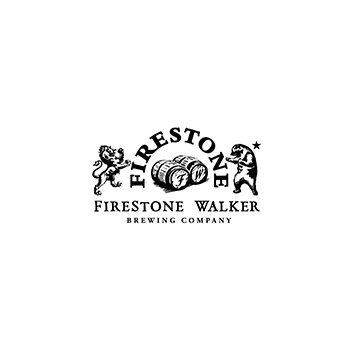 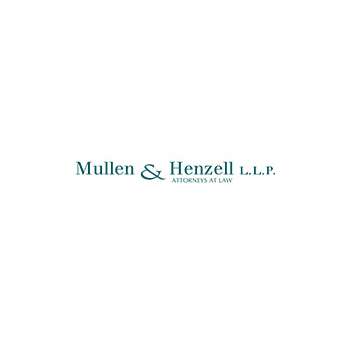 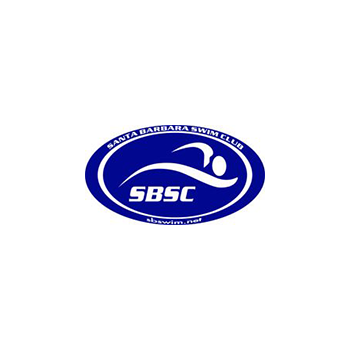 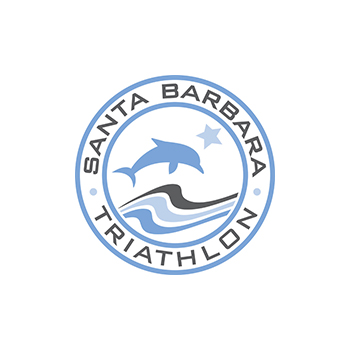 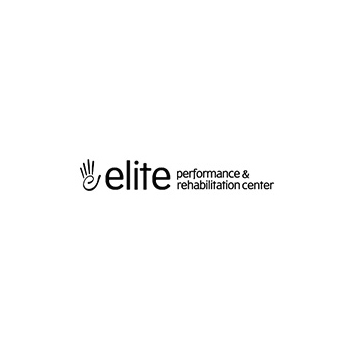 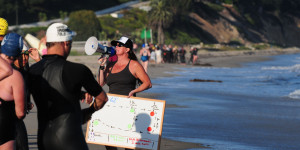 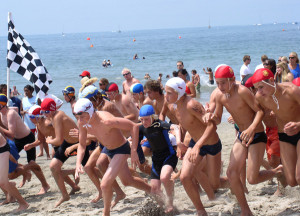